THE AUSSIE AND KIWI FILM FESTIVAL

The Aussie & Kiwi Film Fest presents contemporary cinema from down under along with the different lifestyle and culture not only to Czechs and expats, but also to students of film and art who come to study in the Czech Republic from across Europe. 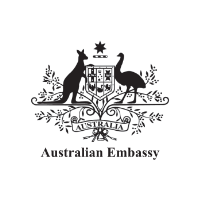 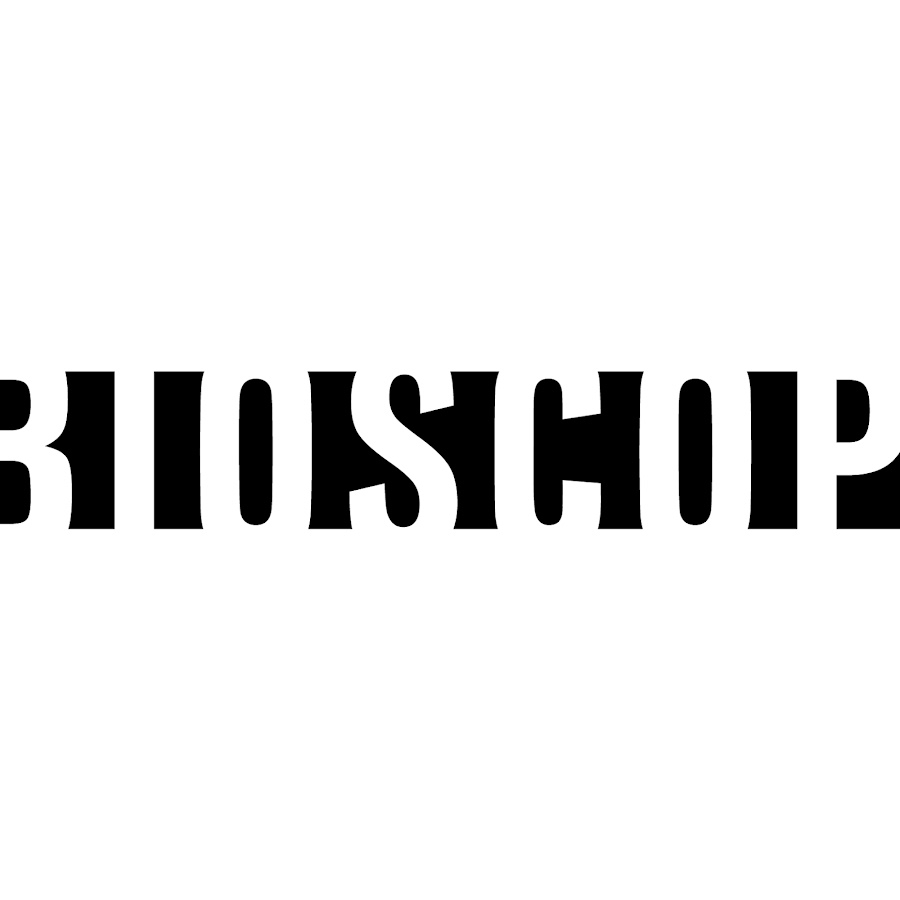 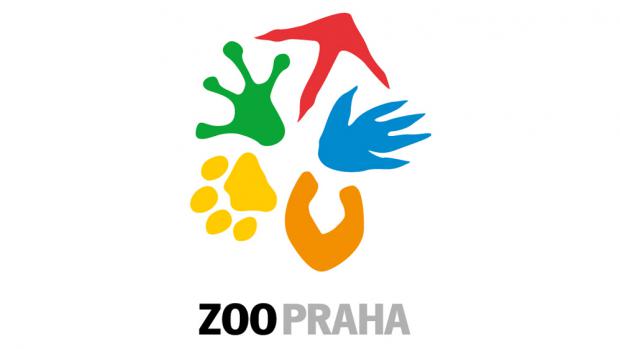 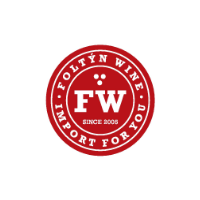 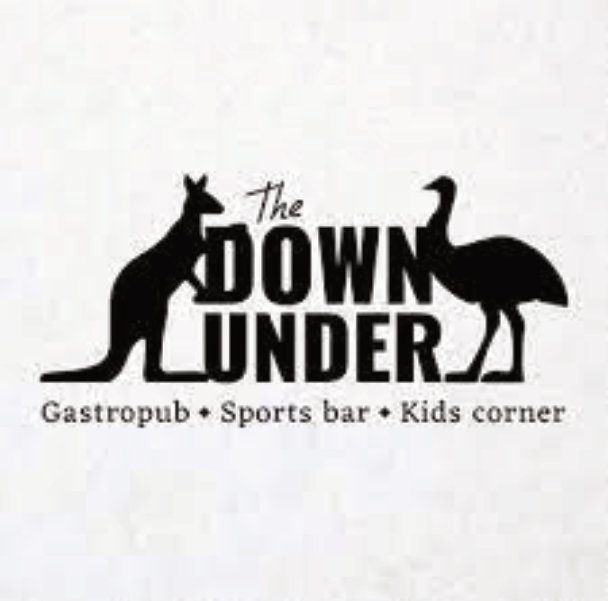 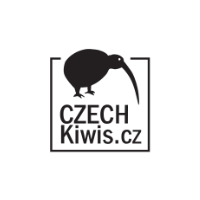 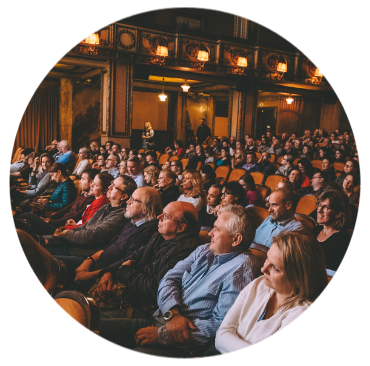